"Ayubowan, welcome! Good afternoon ladies and gentlemen. I am your purser, thank you for flying Sri Lankan airlines. Please make yourselves comfortable and if you need anything, please ask one of my talented and capable crew members who will be happy to help you with warm smiles and kind words."

With this lovely introduction, my journey from Rome to Chennai, via Colombo began. Approximately 10 hours, almost 5,000 miles, and 7 time zones later I arrived to find Chennai as busy and hot as I remembered. However, the flights themselves were interesting enough (I think) to warrant their own post. So, I'll save my first impressions of Chennai for next time. 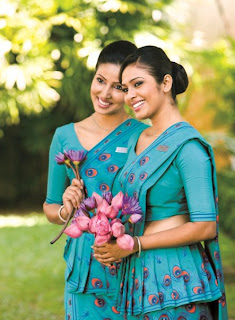